Winter can come. Whether you spend it on skis or rather in swimming trunks and bikini. Memmingen Airport offers both inclination groups numerous travel options in its new winter flight schedule, which starts on Sunday, October 30th. New is the Canary Island Lanzarote. The airline Ryanair, which is heading for a record year, also celebrates its premiere by stationing a third aircraft at Memmingen Airport for the first time.

Dive into the winter or out of snow and ice: The new flight schedule offers numerous sun destinations that can be reached non-stop from Memmingen. This ranges from Paphos in Cyprus and Tel Aviv to Sicily, which offers two routes with Palermo and Catania, and on to the Canary Islands, Spain and Portugal. Besides Tenerife and Gran Canaria, Memmingen will also be connected to Lanzarote from November 5th. Every Saturday Ryanair flies nonstop to the sun. A third machine, newly stationed in Memmingen, provides the necessary capacity for this. “Those who want to travel again this winter will find numerous attractive and also new options with us,” explains airport managing director Ralf Schmid. City trips to London, Dublin, Porto or Riga are still worthwhile. An insider tip is Jordan, which can be reached quickly with a nonstop flight to the capital Amman. The extensive range of services in Eastern Europe, which mostly is covered by Wizz Air, also offers numerous opportunities for discovery and makes it easier for many to visit friends and relatives and to work in Germany.

“In winter, however, we continue to be the airport of the winter sportsman,” Schmid reports. Skiing enthusiasts from the United Kingdom as well as visitors from Eastern Europe appreciate the short distance to the Allgäu or the neighboring mountain regions. Traveling in the opposite direction are vacationers from Southern Germany who visit Finland and Norway with tour operators during the cold season and whose charter flights depart from Memmingen.

Memmingen Airport is heading for a new record year. In the first nine months of this year, it already counted 1,472,446 passengers. Compared to 2019, when 1,308,368 passengers flew to and from Memmingen, this is an increase of 12.5 percent. That year, the airport achieved its previous record result with 1.72 million passengers. Those responsible are certain that this mark will probably fall before the end of the year. 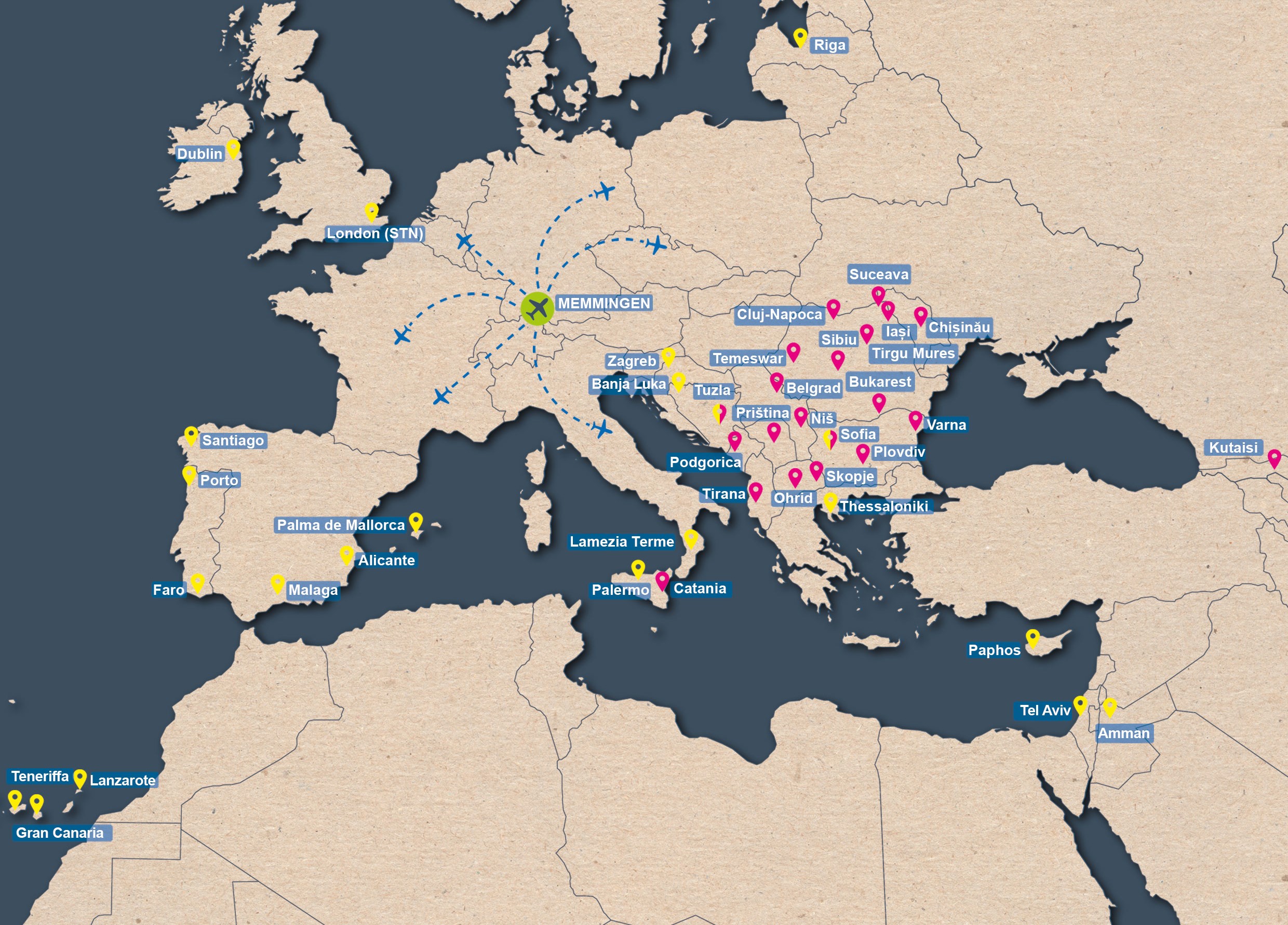 From Memmingen to Europe and beyond. The destinations of the new winter flight schedule 2022/23. 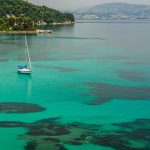